07.07.2021
Home > Lifestyle > The Adventurers’ weekend in Saint-Tropez
Noreve headline You will also like 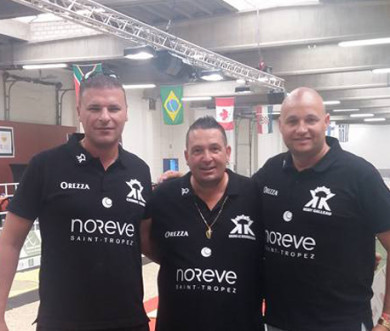 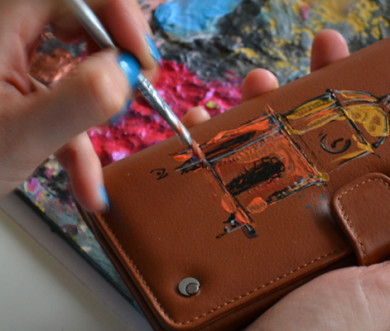 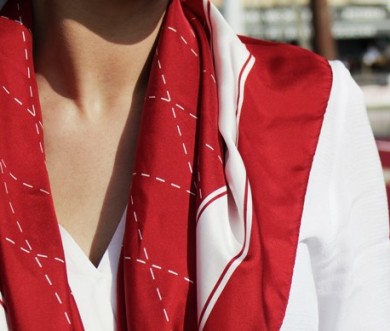