28.06.2017
Home > Lifestyle > Goodies by Noreve on the 50th anniversary of BYBLOS
Noreve headline You will also like 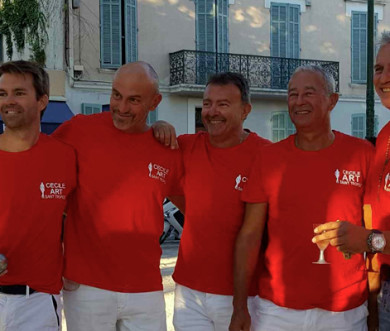 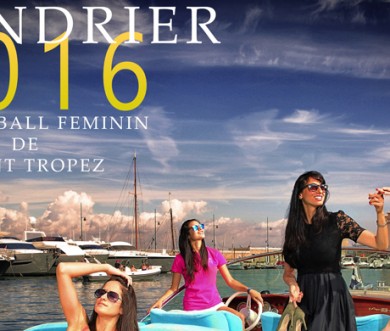 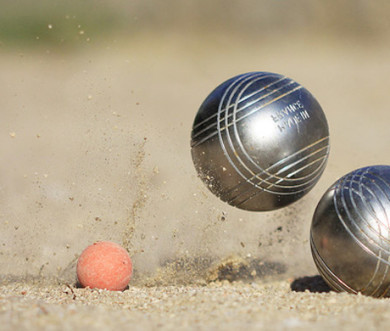